Husband, Father, and Legend in the World of Magic 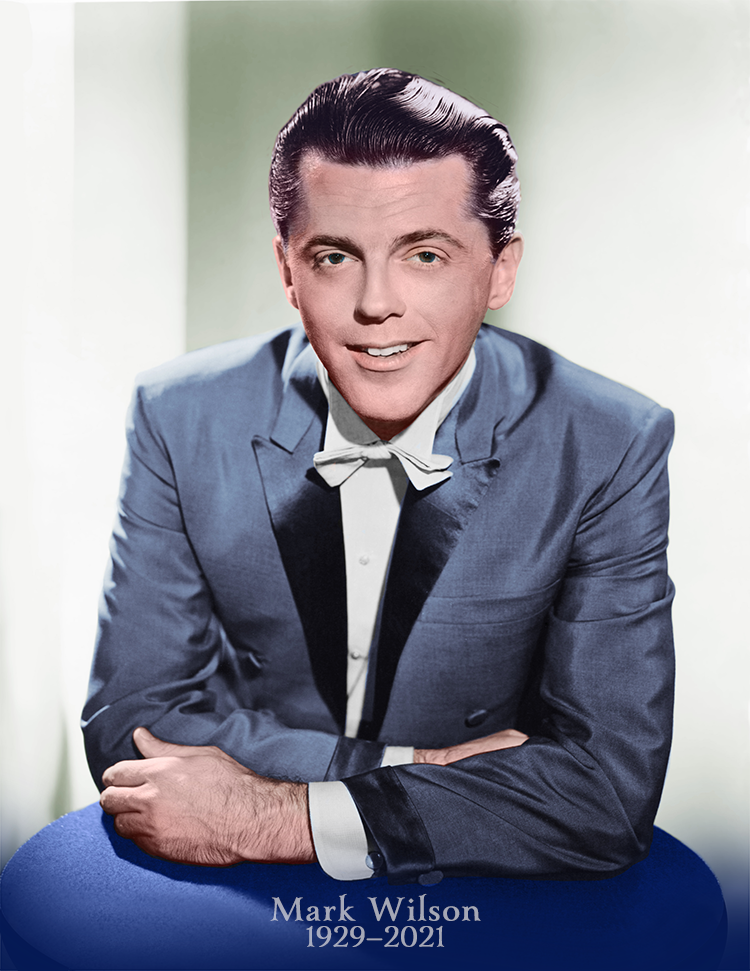 "To Our Magical Friends,"

Dad always said, “The best kind of legend to be is a Living Legend”. But sadly, as of Tuesday, January 19th, Husband of Nani, Father of Mike & Greg, Legendary Magician, Author, Producer, and so much more… James Mark Wilson transitioned from our earthly existence to the ethereal.

Wishing to be with his family, he shared his love, bright outlook, and ambitions for the future, then he passed quietly, without pain, or a single complaint, comfortably at his home with Nani and his boys by his side.

Mark Wilson, the name by which he is best known, was born in Manhattan, New York on April 11th, 1929, in the loving arms of his mother Francis (Teta) Wilson and father James (Jimmy) Wilson.

His parents raised him during the Great Depression and through WWII. By example, they taught him to preserver through difficult times and overcome obstacles with determination. His mother, Teta, often said, “Don’t worry honey, it will be alright.” Mark developed a “never give up” attitude, and learned that kindness, compassion, and love were the most important things in life.

He spent his over 91 years on Earth, sharing his passion for making people happy through the art of magic by blazing new paths to reach audiences around the world.

Mark’s creativity, originality, and leadership were based on respect and honor for others. Mark finished on “the right side of history” morally and ethically. With his loving wife Nani Darnell at his side, he achieved a longer list of “Historic Firsts” than many dream of in multiple lifetimes.

MAGIC Magazine named Mark Wilson, “One of the Ten Most Influential American Magicians of the 20th Century.”

Mark’s influence is still evident today, as he was so thankful to hear “Mark Wilson” and the Magic Land of Allakazam referenced in the newly released feature film, One Night in Miami.

Whether you know him from his TV appearances, his Live productions, the Mark Wilson Complete Course in Magic book, or one of his many in-person Magic University classes at the Magic Castle, or through one of his many other achievements… Mom and Mike and I are so proud that he brought “Happy Magic” into not only your life, but the lives of more people around the world than he could possibly meet.

"A lifetime of magic has taken Nani and me around the world and helped us make friends everywhere."
- Mark Wilson

He is already dearly missed,

Greg Wilson, on behalf of the Wilson Family

We're organizing a Special International On-line Memorial for my Father.

And I know he would like us to invite you to participate...

We have not set a date or time yet.  We will let you know.

If you would like to share your thoughts & memories...
Nani, and all, would appreciate hearing from you.

Thank You for your thoughts 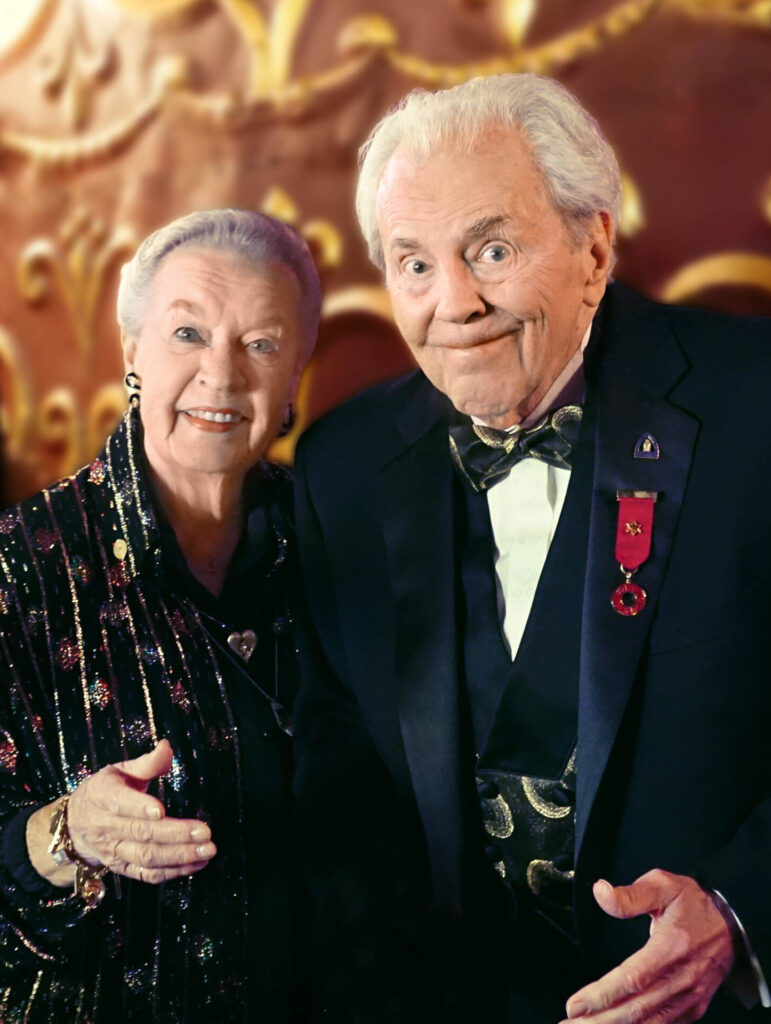 Thank you to Steve Mitchell for your beautiful colorization of Mark's photo from 1960, and artistic touches to the above photo.
Thank You to Clem Patafio for taking this photo of Mark and Nani at the Magic Castle in 2019 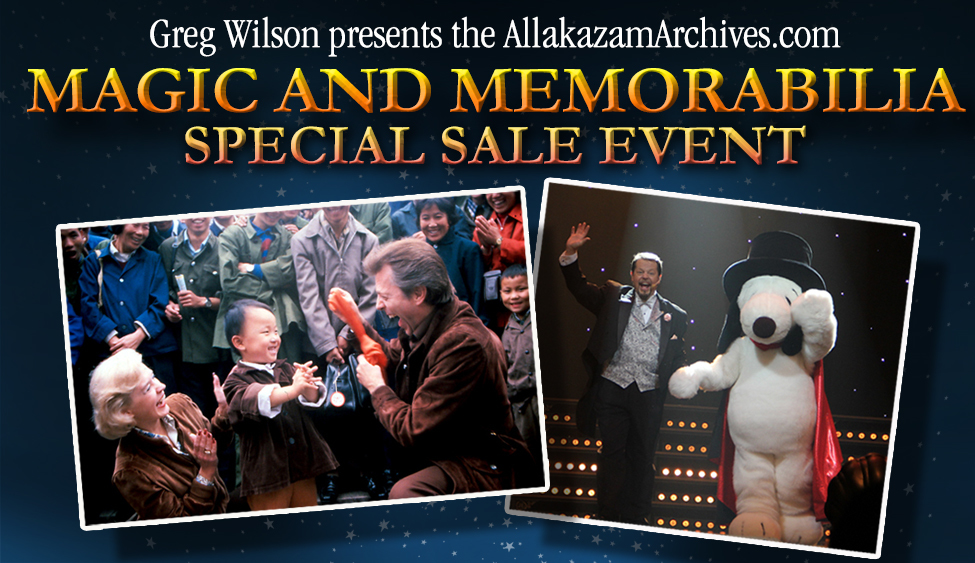 The link below is dedicated to News Media and other Industry Publications.
To get a password for initial access please email Greg at Wilson@AllakazamArchives.com

Thank you from nani, mike, & Greg.

Please let us know your email so we can share with you the details as they develop.  Like Dad, I want to hear your thoughts too... This will be a collaborative Special International Event!.